Get Ahead on Spring Cleaning
Accept the challenge 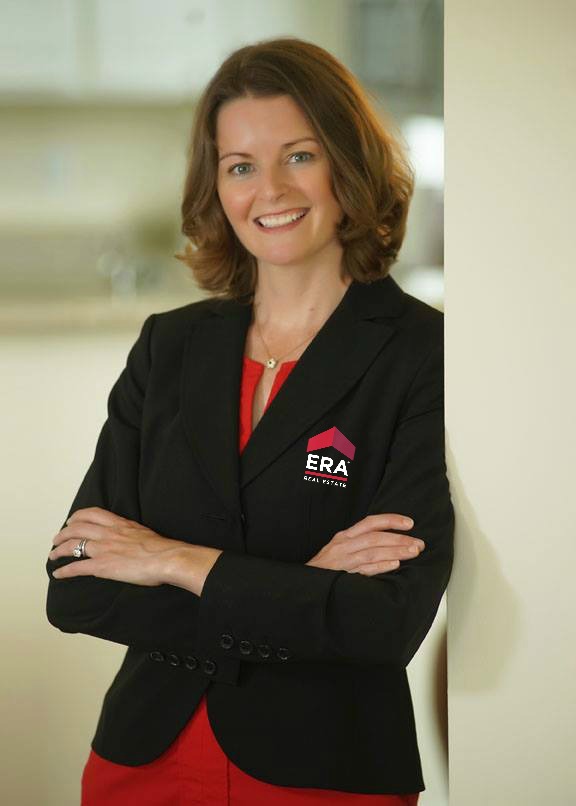 ERA Real Estate recently named our own Kristy Gonzalez one of the Top 25 Selling Brokers in the nation!

She was named the # 15th Selling Broker out of more than 500 across the United States for 2015. Kristy is one of the Brokers-in-Charge at ERA Evergreen Real Estate, working with buyers and sellers in the Hilton Head Island and Bluffton markets and has been ranked in the Top 25 of ERA brokers for the past three years. She was ranked 23rd in 2013 and 19th in 2014.

This year she is on pace to crack the top 10!

She also had the honor of serving on the Luxury Real Estate Agent panel during the conference, representing Hilton Head Island. Kristy joined three other brokers from Nashville, TN, Bozeman, MT and Beverley Hills, CA to share their experience and expertise on selling high-end real estate in a luxury market.

She has also been the recipient of the Hilton Head Island Realtor Service award for the past eight years and serves on the board of the local MLS. When she’s not assisting clients move into the next phase of their lives, Kristy loves the Lowcountry life spending time with her husband, Michael, two young sons, Braeden and Jack, and two dogs Harry and Scooby. The family spends their free time on the May River whenever possible!