Is it actually cheaper to sell your home and rent right now?
Find Out

Soak Up Some Local Suds at These Savannah Breweries

It’s no secret that Savannah has a burgeoning beer scene. But did you know that The Hostess City is quietly becoming a craft brew town? At the time of this writing, Savannah is home to five of the best breweries around, and they craft beers ranging from pale ales to strong stouts. Don’t know much about them? Why not take a tour of the breweries that offer one, or learn more while you raise a glass in one of the taprooms, brewpubs or tasting rooms at the same place the beer was made.

The brewery is pet-friendly 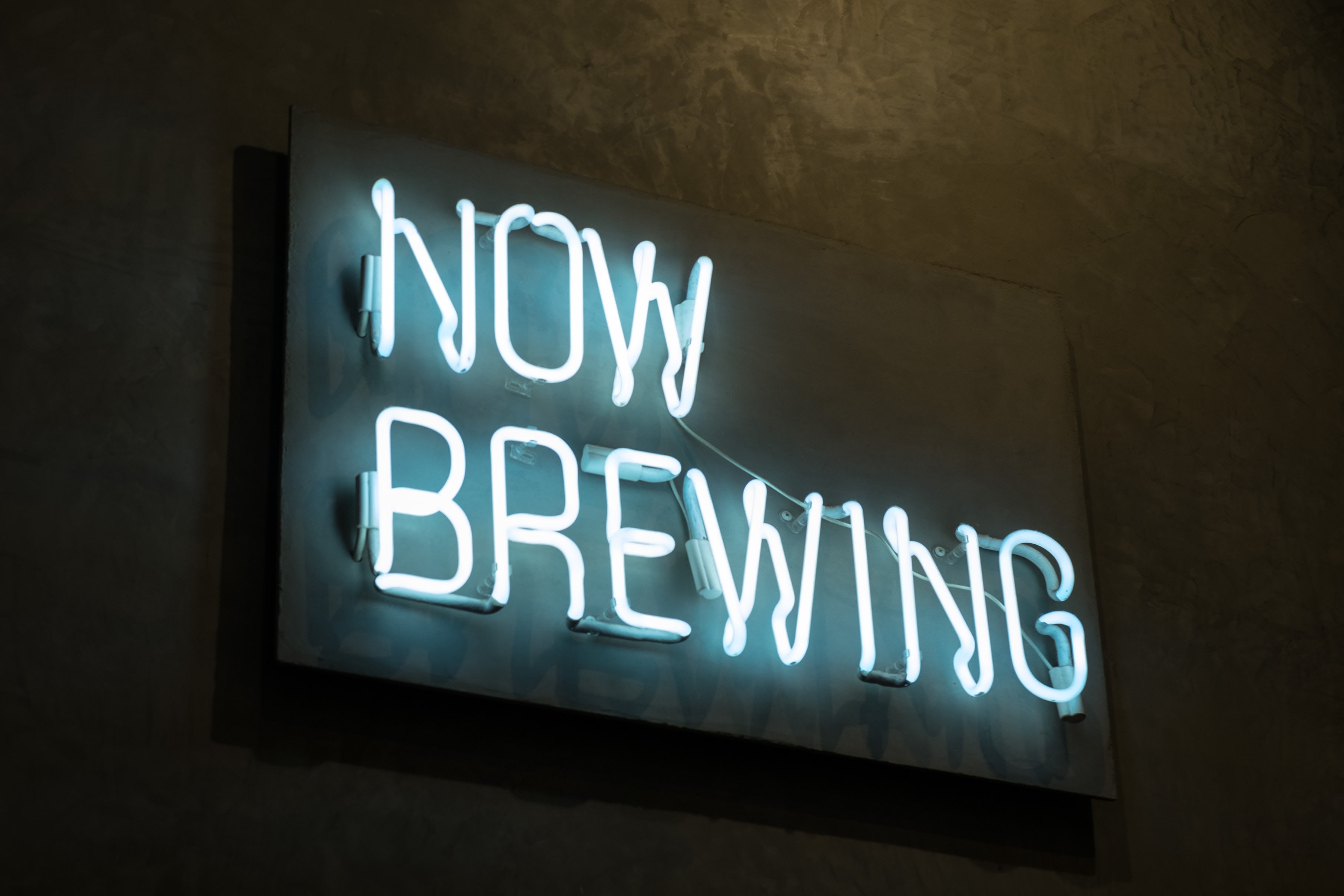 At Southbound, you can tap into delicious beers that include seasonal and one-off brews and year-round headliners like a medium-bodied American IPA and a heady Southern lager. The brewery is also known as a gathering spot where you can catch music, food pop ups and diverse events. For instance, get your Downward Dog or other favorite poses on at the yoga class held every first Saturday. Show off your knowledge at Thursday night trivia. And win Southbound swag at bingo on Wednesday nights.

No reservations required for a tour 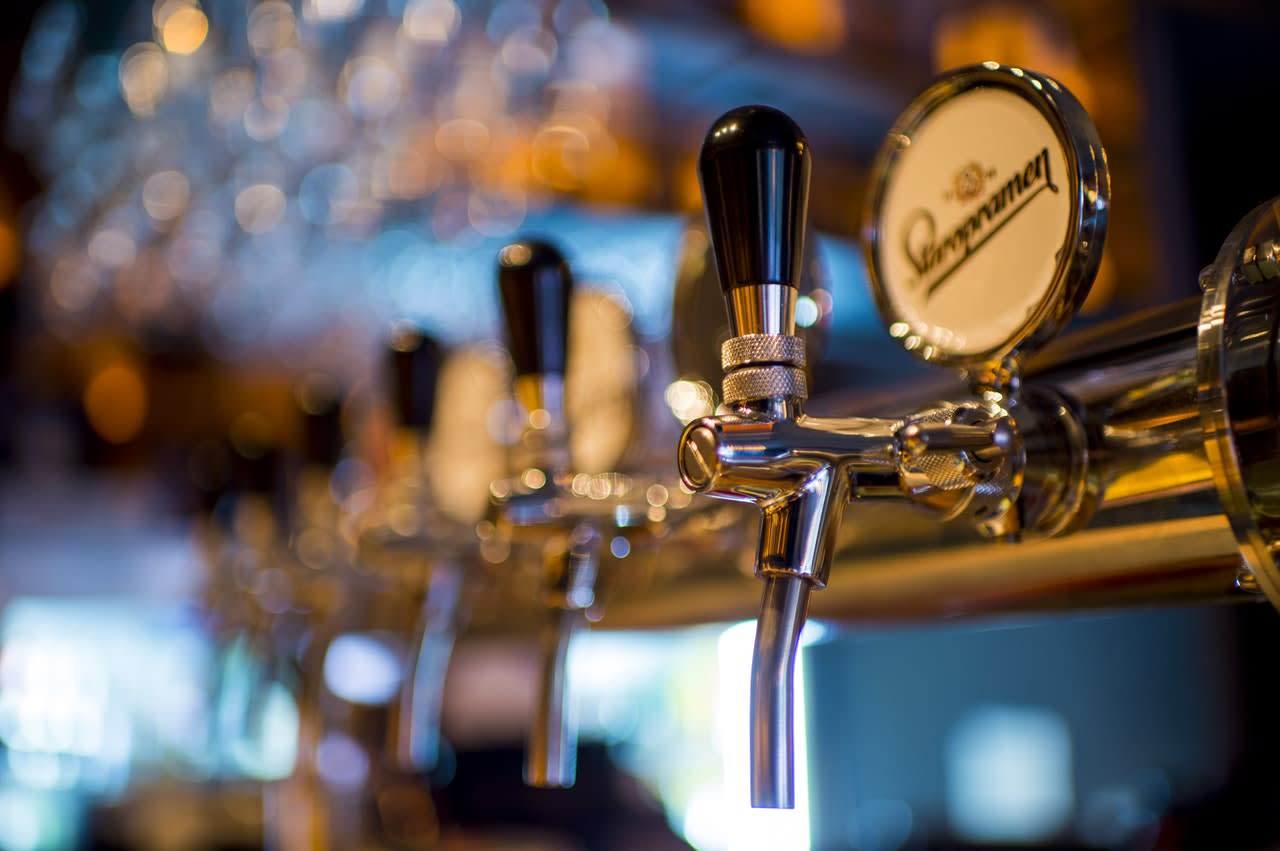 A bit of backstory on this veteran-owned brewery: It had its beginnings with a Valentine’s Day gift of home brewing supplies, and friends and family were the first taste testers. Now, the tasty brews for you to drink up include year-round ales and IPAs, seasonal wits and stouts as well as anniversary ales they create every year to celebrate the brewery’s birthday (in July). A couple of other interesting notes: The names of their beers are derived from military culture and they give back to the military community.

Doesn’t offer tours (can see a virtual one here) 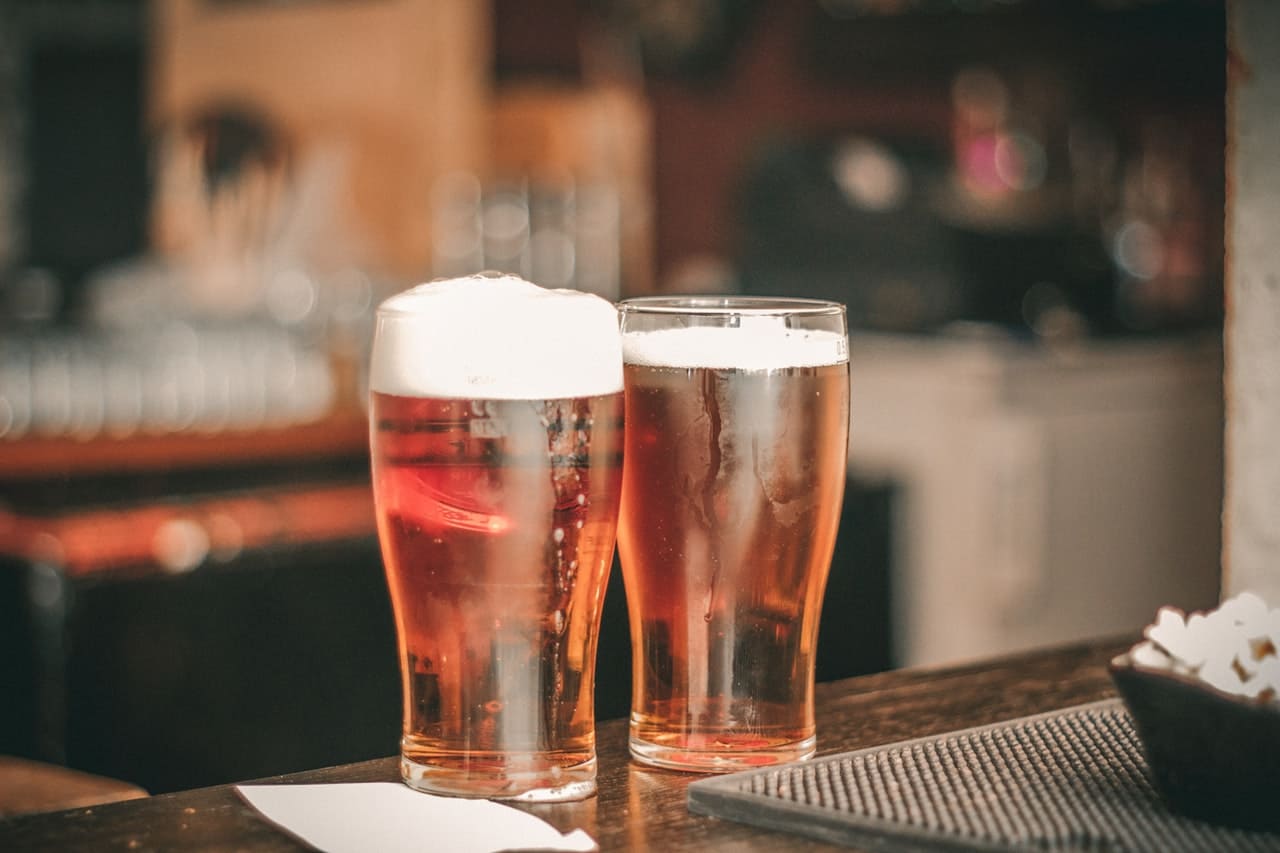 Word is that Moon River Brewing Company is haunted. So, you might find yourself grabbing a beer with a resident ghost at this brewpub. Even if you don’t experience the ghostly chills, you can choose from an assortment of casual pub fare and a large variety of beers year-round. They have seasonal brews too, and they age and tap select beers for their small batch/vintage line. Feel free to chuckle when you order a beer as the names are humorous – Wild Wacky Wit and Yoga Pants are two examples.

You can book a group tour 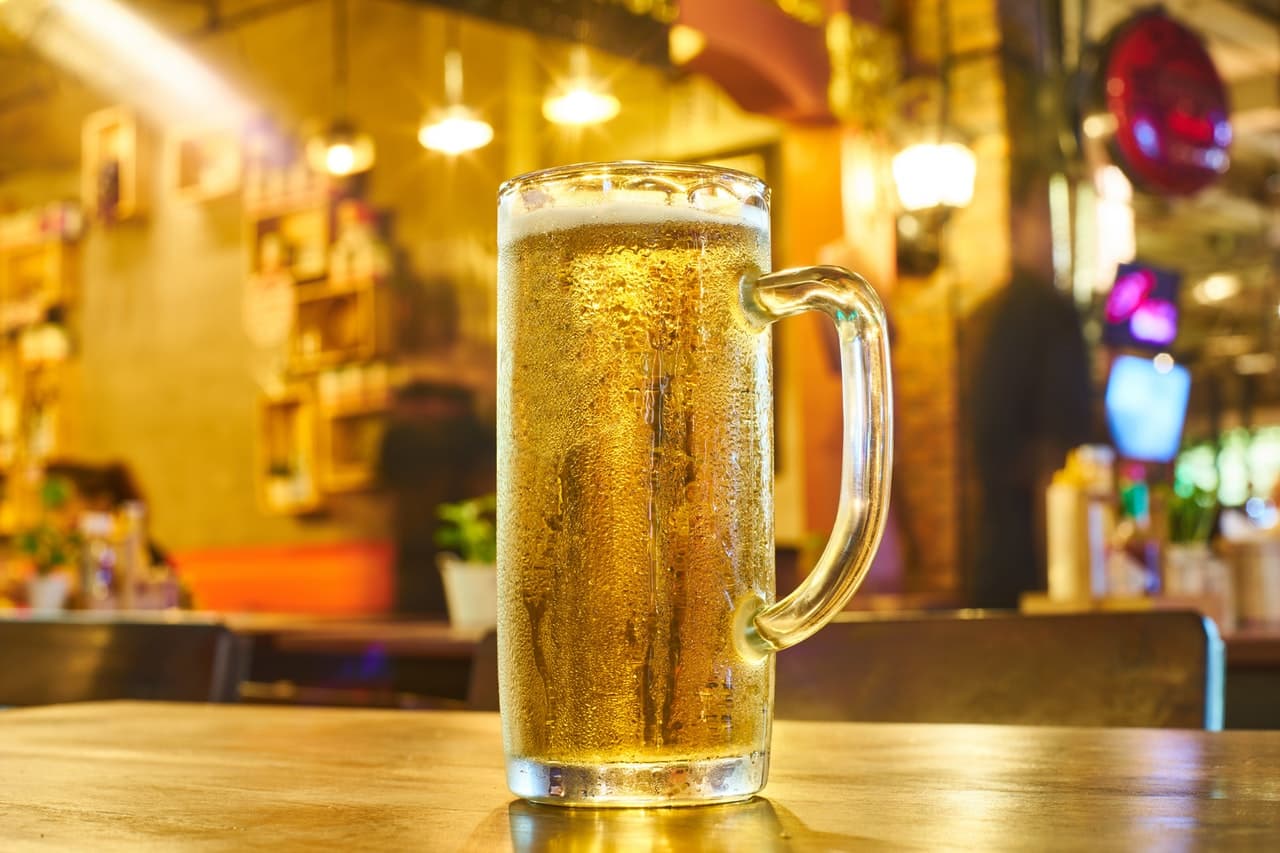 The latest addition to Savannah’s craft breweries, Two Tides is located in a quaint old house in the Starland District and it specializes in small-batch, handcrafted beers. What’s on tap? Lagers, ales, IPAs and porters are on the list, some with cute nautical names like Intertidal, Bowrider and Booze Cruise. And at Two Tides, you can’t help but notice the artwork. Check out their mural by Savannah muralist and freelance illustrator Alexandria Hall as well as the artwork of local artists, much of which is for sale. When you sip a beer at Coastal Empire, chances are you’re drinking an award-winner. That’s because the brewery has a number of awards under its belt. A couple of the brews that have brought home a medal also have hometown names – Savannah Brown Ale and Tybee Island Blonde. Check out their calendar too and drop in for one of their events like pulled pork and craft brew Fridays and the CANdle making class where you repurpose one of their beer cans to create a candle in the scent of your choice.

You don’t have to know a lot about beer to enjoy making the rounds to Savannah’s craft breweries. You can learn as you sip flavorful Southern suds. And if you are a craft beer enthusiast, you check out what new offerings these local suds-makers are brewing. Imbibe responsibly of course and have a great time!

When visiting isn't enough and you decide to make our beautiful area home, we at ERA Evergreen Real Estate can help! From Single Family Homes, Condominiums on the Beach and more, we are positive we can find the right home for you. Call or just text us at 888-318-4078 and let's get started!

Want to know more about our towns